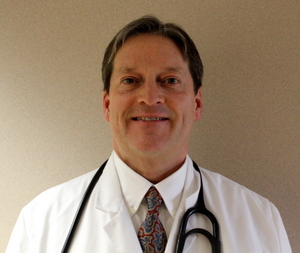 Dr. Haller is a graduate of Wayne State University and the Wayne State University School of Medicine. After completing a four year residency in Internal Medicine and Pediatrics at William Beaumont Hospital in Royal Oak, he founded our practice in 1989. He is Board Certified by the American Board of Internal Medicine and the American Board of Pediatrics.

Dr. Haller was the program director for the Internal Medicine and Pediatric Residency Training Program at Beaumont Royal Oak from 1992 until 2013. During his time as program director, he supervised the specialty training of over 80 physicians in Internal Medicine and Pediatrics, including all six of his current partners. Dr. Haller is an Assistant Professor at the Oakland University-William Beaumont School of Medicine as well as an Associate Professor at the Wayne State University School of Medicine.

Dr. Haller has been named to the Best Doctors over a dozen times. He has also been named a Metro Parent Mom Approved Doc and has been listed in Hour Detroit Magazine’s Top Doctor issues.

Dr. Haller is married and has six children. He now has nine amazing grandchildren.

To chat with our office 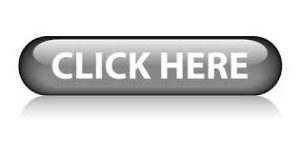 To Pay Your Bill